Hey everyone.
Record Stores are not on the “essential business” list.
We closed up our shop on Tuesday March 17 to follow the stay at home order.

After about a week of doing nothing much, we decided to ramp up our mail order business !
Our main concern is everyone’s health, so currently only 4 of us work at the store, and only one of us at a time.
We are hand-washin’, surface wipin’, glove wearin’ fools.
I have new respect for folks that wear gloves at work.
It certainly keeps you from touching your face!

Here I am practicing safe record handling at my gig at KRCB-FM:

Fortunately, NPR stations, along with many other media outlets, are considered an “essential business”.
So, Grandpa Doug is still a DJ…

We have an online store through DISCOGS
We use Discogs to offer some pretty obscure records to the world.
It’s certainly worth a look-see.
Currently, we have over 4000 listings on Discogs.

We also have a Seller’s Store on AMAZON.COM
Over 5000 listings, mostly CDs, some good deals for sure.

You can contact us with questions about our online shops, or any requests through the electronic mail at lastrecordstore@sonic.net
We can get orders out to you fairly fast: USPS First Class for CDs, and Media Mail for LPs.
We are using the glove wearing, sanitized protocol when handling orders.
We are also going to catch up on New Releases, so if you want something, give us a try.

Finally, we would like to offer our LRS Gift Certificates.
We can mail these out, or hold on file at the store. You pick.

When we eventually open up the store for business, we will have a whopping store-wide sale!

Thanks for your support over the years.
Stay healthy. Social distance. Wash your hands.
See you soon,
Doug, Hoyt, Ethan, Gerry, Cassie and Estefany
Your Last Record Store

Soccer Mommy: Color Theory
For Sophie Allison, AKA Soccer Mommy, color theory confronts the ongoing mental health and familial trials that have plagued the 22-year-old artist since pre-pubescence, presenting listeners with an uncompromisingly honest self-portrait, and reminding us exactly why her critically-acclaimed debut, 2018’s Clean, made her a hero to many. The album’s sonic landscape is vast and dexterous, with melodies that shimmer on the surface, but reveal an unsettling darkness with each listen.

James Taylor American Standard
the newest album by James Taylor is a love-letter to song and the songwriters who write them. Like his dear friend and fellow songwriting genius Carole King, JT went to songwriting school – aka as “the college of musical knowledge” – by learning these songs. They were the soundtrack of his parents’ lives, and so a big part of his upbringing, same as with Carole, Paul McCartney, John Lennon, Paul Simon and so many of that generation raised on these songs as we were raised on their’s. The sophistication baked into them – the ingenuity of lyrical linguistics, both poignant and clever, merged with gloriously remarkable timeless melodicism of the heart – represents to JT a “highwater mark for this art of songwriting.”

Robert Cray: That’s What I Heard
Thirty Tigers artist Robert Cray has been bridging the lines between blues, soul and R&B for the past four decades, with five Grammy wins and over 20 acclaimed albums. His latest album, That’s What I Heard, was recorded at the iconic Capitol Records studios and produced by Steve Jordan (Sheryl Crow, Josh Groban, Keith Richards, Boz Scaggs). The music is a varied sonic blend of blues, soul, boogaloo and gospel. Guest artists include Ray Parker Jr and Steve Perry.

The Secret Sisters: Saturn Return
from the singing/songwriting duo. “As we age, we face obstacles that are beyond our control. Some forces are internal: insecurity, anxiety, fear. Some are external: the loss of loved ones, an unjust system and the fragility of time, Yet the mark of maturity is how you respond when you realize you’re not in control. Where do you find your resilience? This album is a reflection of us coming to terms with how to find our power in the face of an unfair world. These songs lead listeners past ‘where happy man searches, to a place only mad women know.’ We question our purpose, our relationships, our faith. Trading the fears of our youth for the dread that rages within us as mature women. With Saturn Return, our hope is that women can feel less alone in their journey through the modern world. We need each other more than we ever have; the less competition and the more inclusiveness and understanding, the better. We are southern women in the 21st century, convicted by our beliefs.” – The Secret Sisters.

Brandy Clark: Your Life is a Record
Few artists understand the human condition like six-time Grammy nominee Brandy Clark. Working again with acclaimed producer Jay Joyce, Your Life is a Record takes her unerring eye for detail and a genre-melting sense of melody to examine personal truths, revelations and emancipations with wit, grace and compassion. Working with just four acoustic-based musicians, intimacy was the goal. Memphis strings and horns, guest appearances from Randy Newman (“Bigger Boat”) and guitarist John Osborne color in the sketches – creating a depth to what is easily Clark’s most revelatory record yet.

The Mastersons: No Time For Love Songs
The Mastersons are singer-songwriters/multi-instrumentalists Chris Masterson and Eleanor Whitmore. Longtime members of Steve Earle’s band the Dukes, the musical and marital twosome make inspired albums of their own vivid, deeply humanistic songs. Their fourth album, No Time for Love Songs, marks the 10th anniversary of their partnership and creative journey with a collection of songs that could easily serve as the soundtrack to our lives-or at least one version of it. Produced by Shooter Jennings and recorded at L.A.’s legendary Sunset Sound Recorders, the album was engineered and mixed by five-time Grammy Award-winning engineer, Ryan Freeland.
No Time for Love Songs explores the emotional challenges of a morally compromised era, and reflects the experiences that the pair has accumulated in their travels. Those experiences helped to inspire the big-hearted songcraft of such compelling new tunes as “Spellbound,” “Circle the Sun,” “Eyes Open Wide,” “The Silver Line,” “There Is A Song to Sing,” and the album’s poignant title track, and showcase the Mastersons’ organic harmonies, stirring melodies and insightful lyrics, which consistently offer clear-eyed optimism in the face of loss and discouragement.

Mac Miller: Circles
is the sixth and final studio album by Mac Miller. Conceived as a sister album to 2018’s full length Swimming, the album was completed with the assistance of Jon Brion, with whom Miller worked on Swimming and had been working together on Circles at the time of his passing. While sonically distinctly different than it’s predecessor, Circles features many of the hallmarks for which Swimming was critically-acclaimed upon it’s release – Miller further realizing his singing voice in addition to rapping, live instrumentation and earnest, confessional lyrical content. Listeners will hear shades of some of the album’s influences in it’s songs, from the T-Rex guitar tone of “Surf” to the Plastic Ono Band-era John Lennon feel of it’s production and the inspired cover of Arthur Lee’s 1972 single “Everybody’s Gotta Live.” It’s a momentous final entry into the discography of an artist that remains at the center of reimagining the limits of rap.

Caroline Rose: Superstar
Here comes Superstar the bigger, badder, glitter-driven record by Caroline Rose. Written as a sequel to 2018’s Loner, the album ‘plays out like an epic movie about the pursuit of fame and fortune,’ Rose states. ‘I’ve always been fascinated by this pursuit, but what’s even more fascinating is what happens when it fails.’ Indeed, gone are the successful Hollywood hunks and starlets of old. Superstar chronicles a quirky anti-hero, who after receiving a wrong call from the elite hotel Chateau Marmont, decides to leave their old life behind in order to become a big Hollywood star.

The James Hunter Six: Nick of Time
The James Hunter Six are back with another sublime offering of no nonsense rhythm and blues. Recorded and produced by Bosco Mann, Nick of Time is a shining example of how a master song-smith can continually draw fresh water from a bottomless well. In addition to the uptempo, swinging R&B that has put JH6 on the map, Nick of Time explores so much more! The opening track and lead single, ‘I Can Change Your Mind’, is a beautiful, mid-tempo rumba that tips the hat to the sound of many early King/Federal releases, but executed with a vibrancy that propels the tune into the 21st Century. The lush arrangements on ‘Till I Hear it from You’ and ‘ He’s Your Could Have Been’ sound like lost tracks from an early ’60s Burt Bacharach session. The straight forward soul of ‘Brother or Other’ (whose timely message is only tantamount to it’s groove), and the sparse ‘Paradise for One’ (that finds James channeling his innermost Nat King Cole), enrich the album with sounds one may not readily associate with James and Co. – culminating in James’ most exciting full-length release to date. 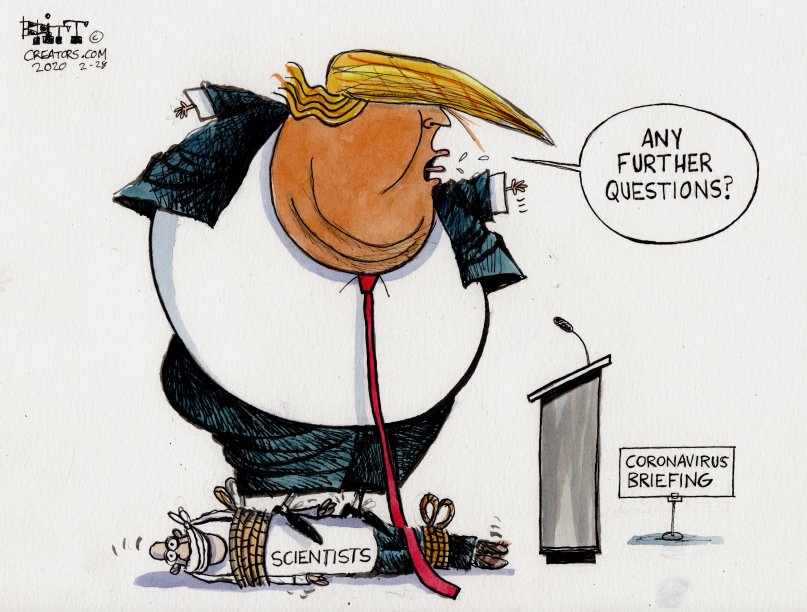