Turntables: Back In Stock

See you on the Avenue!

The Musical Equivalent of an Ugly Christmas Sweater

I write to you this day to discuss their musical brethren:
The Tacky Xmas CD.

I was going through the Holiday CD section amd thought,
“Good Lord. Why is the Justin Bieber Christmas album $15.99??”
A more important question would be, “Who would pay $15.99 for a once a year hit of Bieber Holiday Fever??”

Well, we wont have a chance to find out, because all Christmas related CD’s have been drastically reduced!
Some as low as $4.99 (3 for $10)

Look at some of our wonderfully offensive “product” For the Accordion Babes fan who likes to keep track of what the date is,
may we suggest this awesome 2015 Calendar that comes with a CD

Supplies are limited so don’t dilly with your dally…

All of us at The Last Record Store have
Top Ten Lists of our favorite albums of 2014.
Some of the guys write them on a piece of paper and hang them on the wall.
My handwriting is really bad so I have typed them up.

MY FAVORITE TEN ALBUMS OF 2014

by Doug Jayne
presented in chronological order ~ oldest to newest 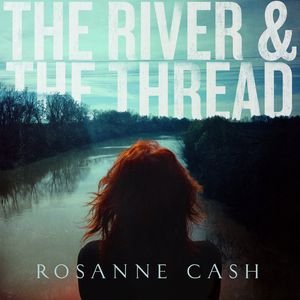 Rosanne Cash: The River & the Thread 1/14/2014
Tracing her roots through the American South, Rosanne paints beautiful visions with her songs. John Leventhal, her guitarist, husband and producer finally nails the proper vibe for Rosanne; I didn’t care for the sound of her last album, “The List” (picky, picky!) The River & the Thread breathes and flows like the river. 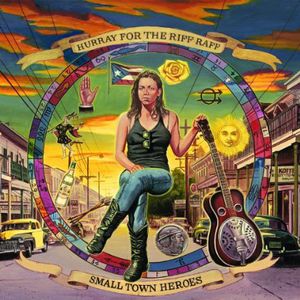 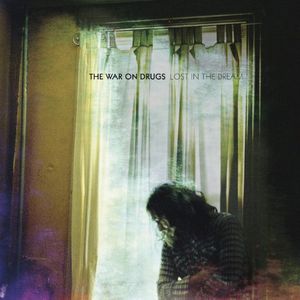 The War on Drugs: Lost in a Dream 3/18/2014
The 3rd album by the Indie-Rock band from Philadelphia, led by the visionary Adam Granduciel. Adam took well over 2 years (that’s a long time in indie-rock years) to write and record this masterpiece. It is an album that I will be listening to for a long time. 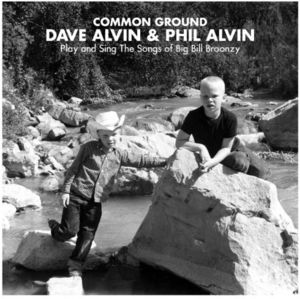 Common Ground: Dave Alvin & Phil Alvin Play and Sing The Songs of Big Bill Broonzy 6/12/2014
Dave and Phil Alvin have recorded an album together for the first time in 30 years! “We argue sometimes, but we never argue about Big Bill Broonzy,” says Dave Alvin. 12 songs from the Broonzy Songbook, performed with rockin’, rootsy abandon- sort of like The Blasters did. 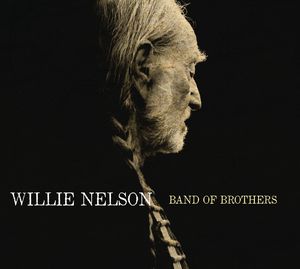 Willie Nelson: Band of Brothers 6/17/2014
Willie cranks out a lot of albums, but this one which features mainly originals (first in a long time) is cause for celebration.
His marvelous band is all in, and Willie continues to be one of most original singers (I compare him to Nat “King” Cole) of our time. 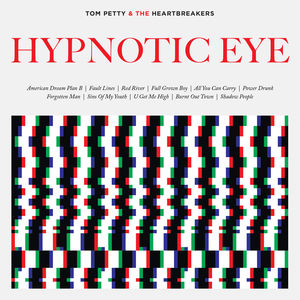 Tom Petty & the Heartbreakers: Hypnotic Eye 7/29/2014
When I first heard this album, I thought it was a decent rock record. It’s an album that grew on me, the songs are good (lyrics included) and there’s lots of cool things happening in the production. I hear something new every time I play it. 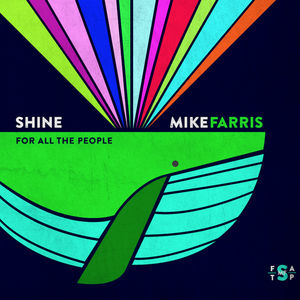 Mike Farris: Shine For All the People 9/16/2014
One of the most soulful singers around today. Southern Gospel meets Stax Records; swingin’ Hammond organ, lively songs about salvation and redemption. 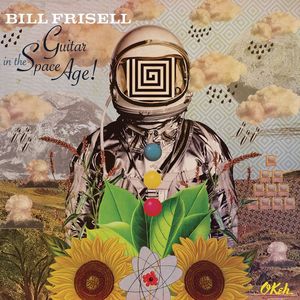 Bill Frisell: Guitar in the Space Age 10/7/2014
A loving tribute to the guitar-based music from the ’50s and ’60s that first inspired Bill to pick up the instrument.
Songs by The Kinks, The Byrds, Junior Wells, Dick Dale, The Ventures, The Astronauts, Chet Atkins, Merle Travis and others are re-worked. Totally unique interpretations; very satisfying. 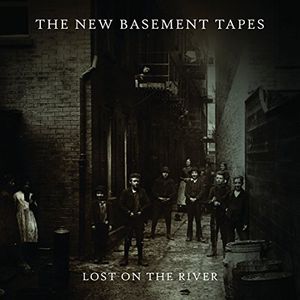 The New Basement Tapes: Lost on the River 11/10/2014
What an awesome thing this is! Bob Dylan found a box of lyics and unfinished songs from 1967-ish (when he was blossoming into “Bob Dylan”) and offered them to T Bone Burnett. T Bone decided to create a band to write and record these songs. Members are Elvis Costello, Rhiannon Giddens (Carolina Chocolate Drops) Taylor Goldsmith (Dawes), Jim James (My Morning Jacket), Marcus Mumford (Mumford & Sons). He created a studio atmosphere that was homey (like Big Pink) and furnished it with cool instruments (mellotrons!) and the results are a marvel. Take your time and enjoy this very cool project. 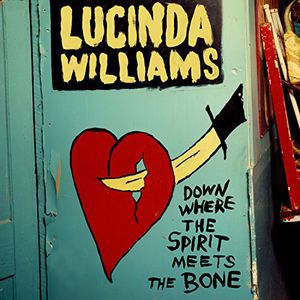 Santa Lost a Ho.
See you on the Avenue!