Gillan Welch: Harrow & The Harvest on LP is a thing of beauty

the ninth studio album from the Icelandic singer/songwriter. Björk began working on Utopia almost immediately after releasing Vulnicura in 2015. The first news of the album came from Björk herself during her pre-taped acceptance speech for International Female Solo Artist at the 2016 Brit Awards, held on 24 February 2016. She stated that her reason for not attending was that she was busy recording her new album. The artwork was created by Jesse Kanda. Includes “The Gate”. Bjork is best known for her work as vocalist in The Sugarcubes as well as her phenomenally successful and influential solo career.

Chris Stapleton: From A Room: Volume 2

From A Room: Volume 2 is the third studio album from award-winning country music singer/songwriter Chris Stapleton. Like it’s predecessor, the album takes it’s name from Nashville’s RCA Studio A, where the recording sessions took place. The album tracks “Tryin’ to Untangle My Mind”, “Hard Livin'” and “Midnight Train to Memphis” have been featured in his All-American Road Show Tour prior to the release. The latter song was also featured in his live sets with his former band The SteelDrivers. The album opens with a cover of Kevin Welch’s “Millionaire”, and closes with a cover of Homer Banks and Lester Snell’s “Friendship,” previously recorded by Pops Staples.

(I had a Rough Night and I Hate The Fucking Eagles, Man) Hotel California: 40th Anniversary Expanded Edition

Two CD pressing. Disc One contains the digitally remastered edition of the classic 1976 album Hotel California. Disc Two contains the previously unreleased Live at The Forum Oct 19 – 22, 1976. Housed in a six-panel softpak. Digitally remastered and expanded 40th Anniversary edition. Hotel California is the fifth studio album by The Eagles, and is one of the best-selling albums of all time. Three singles were released from the album, each reaching high in the Billboard Hot 100: “New Kid in Town” (#1), “Hotel California” (#1), and “Life in the Fast Lane” (#11). The album became the band’s best-selling album after Their Greatest Hits (1971-1975), with over 16 million copies sold in the U.S. alone and over 32 million copies sold worldwide.

Neil Young + Promise Of The Real: The Visitor

When Neil Young entered Shangri La Studio with the band Promise Of The Real a few months ago, there were a lot of images and feelings careening around his soul. The country was heading in a direction Young had never seen, even though up until then he thought he’d seen it all. But something different was happening, and it had gotten inside his music. “I’m a Canadian by the way and I love the USA,” he sings on the first song “Already Great.” The ethos of The Visitor can be summed up in the refrain of “Already Great” where Young insists, “Already great, you’re already great. You’re the promise land, the helping hand. No wall. No hate. No fascist USA. Whose Street? Our Street.” From those words, Neil Young was ready to take a musical journey on his album The Visitor like he had never taken before. It was one where he’d even surprise himself, always the mark of a creative leap. By the end of the recording sessions, he knew he’d made his most diverse album going all the way back to Harvest in 1972, when America was also in the throes of becoming unhinged. Neil Young didn’t blink then, and he is not blinking now.

The Rolling Stones: On Air

Deluxe two CD edition including 32 classic tracks. 2017 archive release from the rock ‘n’ roll legends. On Air is a collection of rarely heard radio recordings from the Stones formative years. The songs including eight tracks the band have never recorded or released commercially, were originally broadcast on bygone UK shows such as Saturday Club, and Rhythm and Blues between 1963 and 1965. The tapes have gone through a process called “audio source separation”, making tracks like ‘Come On’, ‘(I Can’t Get No) Satisfaction’, and many more sound better than before. Scream along with those rabid young Jagger worshippers as he leads the lads through some of rock’s most electrifying songs!

U2: Songs Of Experience

It’s the 14th studio album from the Irish quartet. Songs of Experience was produced by Jacknife Lee and Ryan Tedder with Steve Lillywhite, Andy Barlow, and Jolyon Thomas. The album is intended to be a companion piece to U2’s previous record, Songs of Innocence (2014). Whereas it’s predecessor explored the group members’ adolescence in Ireland in the 1970s, Songs of Experience thematically is a collection of letters written by lead vocalist Bono to people and places closest to his heart. The personal nature of the lyrics reflects a “brush with mortality” that he had during the album’s recording. Includes the single “You’re the Best Thing About Me”.

The second 2017 release from the veteran singer/songwriter. Across Versatile’s sixteen tracks, Van Morrison interprets some of the very building blocks of modern music in his own utterly unique style. As well as songs originally made famous by the likes of Chet Baker, Sinatra, the Righteous Brothers, Tony Bennett and Nat King Cole, Versatile features six stunning new Van compositions, including ‘Broken Record’, a timeless piece of late-night swing. Morrison has received several major music awards in his career, including two Grammy Awards, with five additional nominations (1982-2004); inductions into the Rock and Roll Hall of Fame (January 1993), the Songwriters Hall of Fame (June 2003), and the Irish Music Hall of Fame (September 1999); and a Brit Award (February 1994). In addition he has received civil awards: an OBE (June 1996) and an Officier de l’Ordre des Arts et des Lettres (1996). He has honorary doctorates from the University of Ulster (1992) and from Queen’s University Belfast (July 2001).

Two CD archive release. Yardbirds ’68 presents an 18-track double album produced by legendary guitarist and producer Jimmy Page. This special album features remixed live recordings from the Anderson Theater in March 1968 alongside studio sketches recorded in the same era and the album features music from The Yardbirds members Jim McCarty, Chris Dreja, Jimmy Page and Keith Relf. “We thought this might be lost forever, but we’ve rediscovered it, remixed it. It’s of great historical importance. We’re delighted to see the release.” 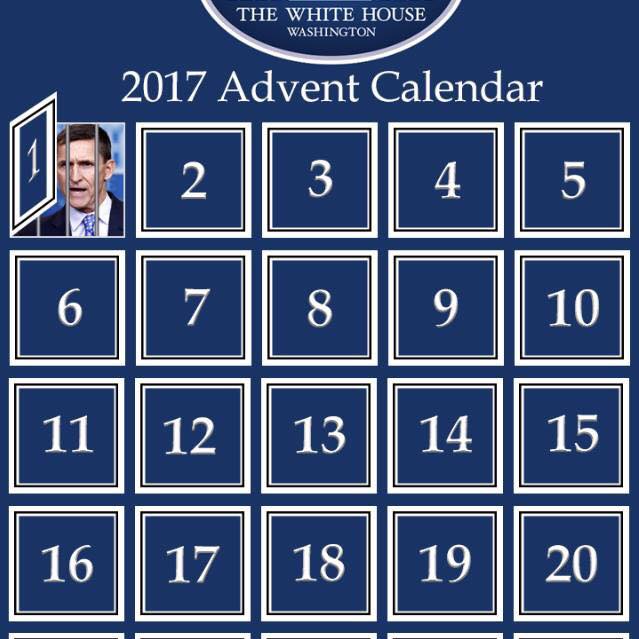