New Releases out now include:

The music world lost a true original this week with the passing of the great Dr. John

Dr. John LIVE in Tokyo
First time on CD Live concert recording from 1992 in Tokyo from Mac Rebennack aka Dr. John. His accompanying band at that time was The New Island Social Club Band, featuring Hugh McCracken. The Doctor pays homage to New Orleans classics as well as the great Ray Charles. The Doctor is even recorded playing guitar on Let The Good Times Roll. Let’s Gumbo, The Doctor’s in the house!

Bob Dylan: Rolling Thunder Revue the 1975 LIVE Recordings
A comprehensive anthology of music from the mythic first leg of Bob Dylan’s groundbreaking Rolling Thunder Revue, this 14CD box set includes all five of Dylan’s full sets from that tour that were professionally recorded. The collection also provides the listener with an intimate insider’s seat for recently unearthed rehearsals at New York’s S.I.R. studios and the Seacrest Mote in Falmouth, MA plus a bonus disc showcasing one-of-a-kind performances from the tour.

PAVAROTTI
Original motion picture soundtrack. From the filmmaking team behind the highly-acclaimed documentary The Beatles: Eight Days A Week – The Touring Years, Pavarotti is a riveting film that lifts the curtain on the icon who brought opera to the people. Academy Award winner Ron Howard puts audiences front row center for an exploration of The Voice… The Man… The Legend. Luciano Pavarotti gave his life to the music and a voice to the world. This cinematic event features history-making performances and intimate interviews, including never-before-seen footage and cutting-edge Dolby Atmos technology.

Santana: Africa Speaks
Africa Speaks is the 2019 energy-infused, full-length album from Santana. It features the soulful vocals of Afro-Latin singer Buika and was produced by legendary producer Rick Rubin. Santana and his eight-piece band (featuring his wife, Cindy Blackman Santana, on drums), convened at Rubin’s Shangri La Studios in Malibu, and in a joyous and stimulating 10-day period they recorded an astonishing number of tracks, many of them in one take. Inspired by the melodies, sounds and rhythms of Africa, Santana has created a truly memorable and powerful experience that also promises to be one of his most groundbreaking albums yet.

Rickie Lee Jones: Kicks
Kicks is an eclectic album of ten cover songs – from “Mack The Knife” written in 1928 for a German musical (known in the U.S. as The Threepenny Opera) that became a jazz standard, to “Bad Company” the eponymous theme song for the British rock band written in 1974. The arrangement and instrumentation, by producer Michael Napolitano (Ani DiFranco), provides a fresh and modern sonic infusion on every song. Rickie Lee Jones skyrocketed to fame in 1979 when as a barely known artist she appeared on Saturday Night Live. Performing her biggest hit ‘Chuck E’s In Love’ in her trademark red beret, Time Magazine instantly dubbed her the Duchess of Coolsville. Since then she has gone on to win two Grammy Awards, appeared on the cover of Rolling Stone twice, and included in VH1’s 100 Greatest Women of Rock & Roll.

Neil Young: Tuscaloosa
Live archive release from the rock icon. Tuscaloosa includes highlights from his February 5, 1973 concert at the University Of Alabama in Tuscaloosa with The Stray Gators. The Stray Gators – the band on Neil’s classic album Harvest – consisted of Ben Keith on pedal steel and vocals, Jack Nitzsche on keyboards, Tim Drummond on bass and drummer Kenny Buttrey. Tuscaloosa follows the archival live albums Songs for Judy and Roxy: Tonight’s the Night, both released last year, and the “lost” studio record Hitchhiker, released in 2017.

Jonas Brothers: Happiness Begins
Happiness Begins is the fifth studio album by the Jonas Brothers and their first studio album since 2009’s Lines, Vines and Trying Times. In writing and recording for the album, the brothers said that they wanted a “new and improved sound” with “feel-good tracks”, so their A&R at Republic Records, Wendy Goldstein, got in contact with Ryan Tedder, Frank Black, Max Martin, Juliana Hatfield, Mike Ness, Shawn Mendes, Scooter Ward, Dimitri Coats, Jade Bird, Amanda Marshall, Rivers Cuomo, and Hope Sandoval to help compose and produce songs for them.

Kenny Wayne Shepherd: The Traveler
The Traveler, an album of experience and profound resonance by the Kenny Wayne Shepherd Band. Recorded in Los Angeles, while the band was on a break from their uncompromising tour schedule that left them road-tested and ready to rock, The Traveler showcases some world-class musicians: vocalist Noah Hunt, drummer Chris “Whipper” Layton (formerly of Stevie Ray Vaughan’s Double Trouble), bassist Kevin McCormick, and keyboardists Jimmy McGorman and Joe Krown. The album features ten songs including eight new originals co-written by KWS and some of Nashville’s most in-demand songwriters, plus incendiary covers of Buffalo Springfield’s “Mr. Soul” and Joe Walsh’s “Turn to Stone.” 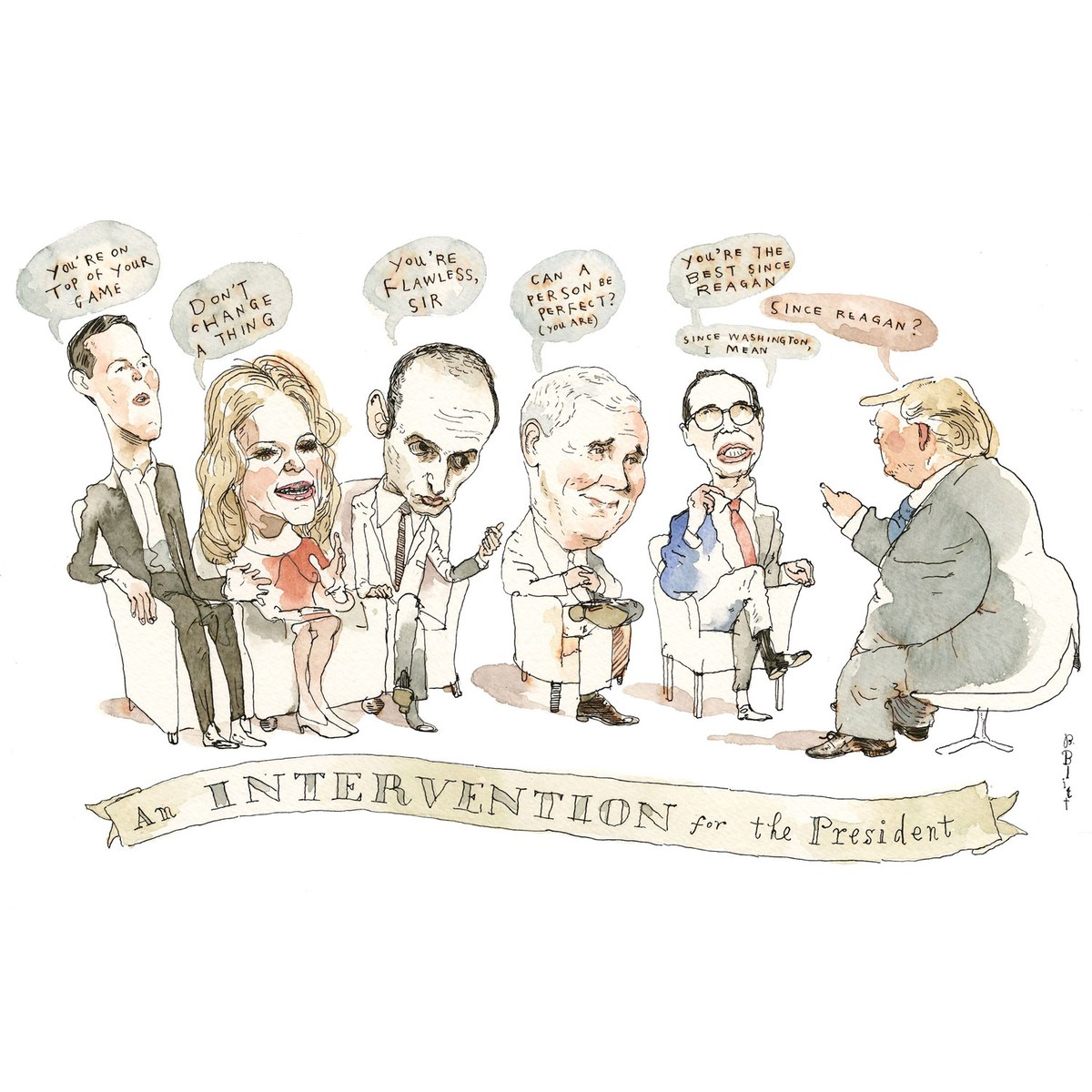